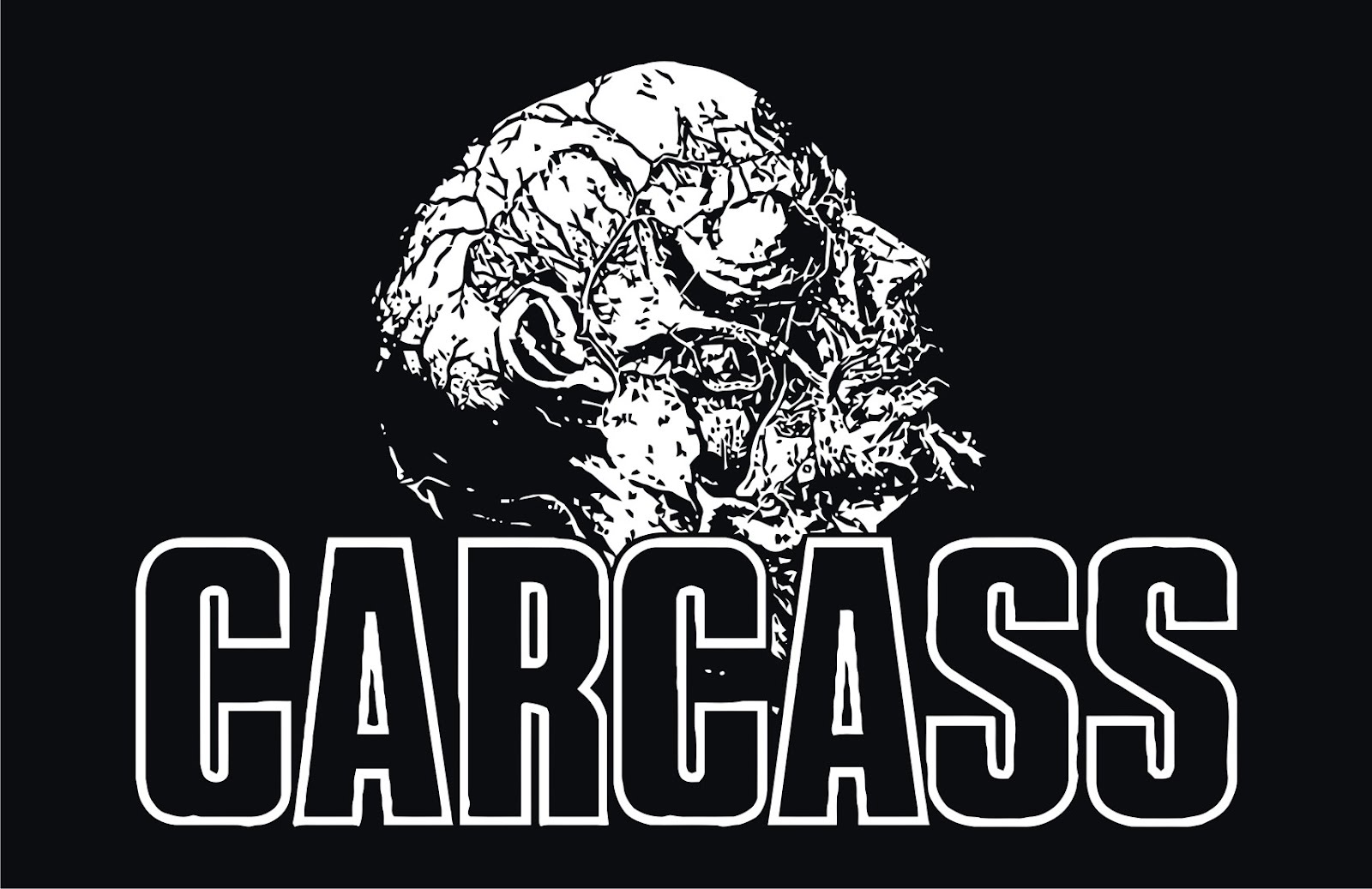 Carcass are about to play New Zealand for the third time since 1993 (the second time was in 2008). This time with Napalm Death. Thanks to Soundworks touring I was able to interview guitarist Bill Steer, via Skype.  Rather than transcribing the conversation, I've decided to let you hear the full audio complete with my baritone mumbling contrasted against Bill's clear english accent.

This was actually the second time I've interviewed Bill.  You can read my first interview with him, which took place in Wellington late 1993, here: Subcide Zine #1

Posted by Subcide Webzine at 11:49 AM

Subcide Webzine
Auckland, New Zealand
The original ‘Subcide Zine’, a print fanzine, ran for three issues. The first came out late 1994 and the third and final saw the light of day around August 1996. I gave up on completing the 4th issue sometime around 1999, after the contacts I'd made from doing the Zine allowed me to develop into an underground tour promoter. I brought Impaled Nazarene, Brutal Truth, Incantation, Pungent Stench and a number of others to New Zealand between 1998 and the mid-2000s. A physical ‘Subcide Zine #4’ is back on the agenda however, but as ever, life’s delays keep getting in the way and holding that up. The idea behind this Webzine/blog version is not to dominate every spare minute of my entire (and now completely different) life, but to allow me to occasionally my post thoughts on music I've been listening to as well as publish the occasional interview by bands that have impressed me. PDF files of the original Zines are available here for download if you are interested. ‘Subcide Webzine’ will be updated as and when I feel like it!